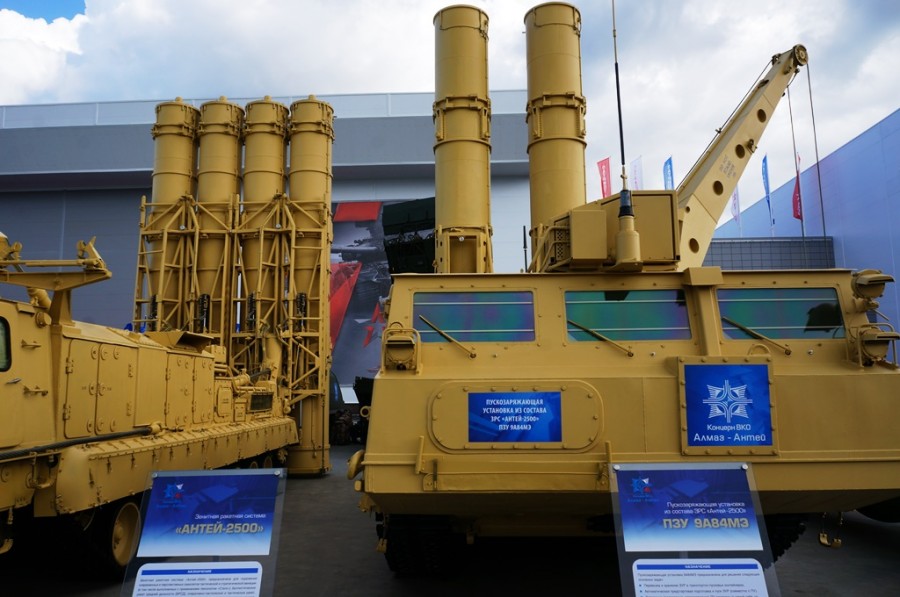 ‘Almaz-Antey’ Air and Space Defence Corp, JSC being designer and manufacturer of air defence missile systems and air traffic control equipment is going to take part in ‘Airshow China-2016’ international exhibition to be held in Zhuhai from 01 to 06 November 2016.

Long and Medium range ADMS in shapes of models and video projections are to be demonstrated as a part of military purpose products. The visitors can familiarize themselves with following air defence missile systems: ‘TRIUMPH’ S-400, ‘Antey-2500’ S-300VM, ‘Favorit’ S-300PMU-2, different versions of ‘Tor’ ADMS and among these there is ‘Tor-M2MKM SCCM (self-contained combat module). The upgraded version of ‘Osa-AKM1’ will be introduced as a scaled model too. 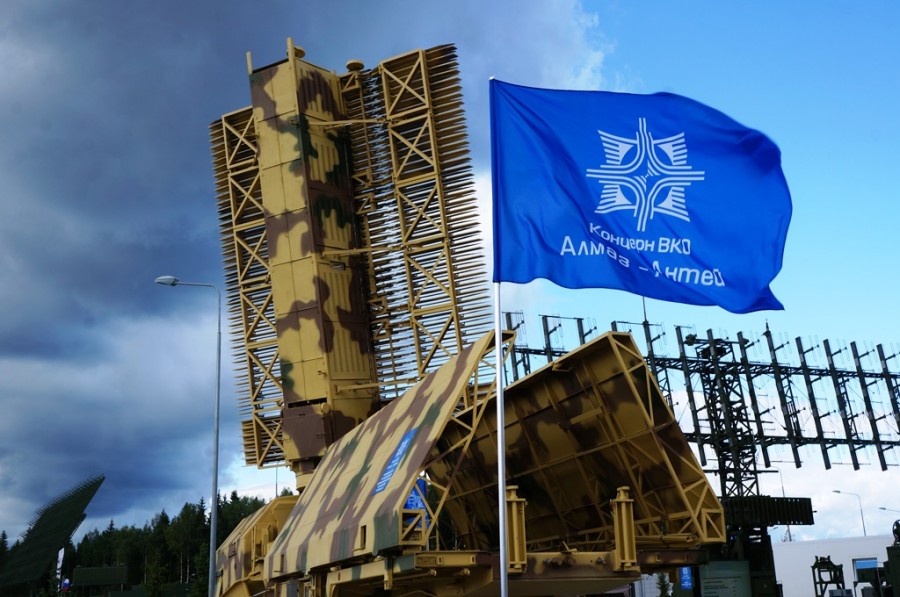 At ‘Airshow China-2016’ our Corporation will pay special attention to the needed maintenance services in the field of its own equipment repair and upgrading.

‘In connection with the growth of Corporation products part marketed in Asia-Pacific Region our Corporation is studying the possibilities to create there a network of maintenance service centers. In particular, some countries in South-East Asia emphasized the actuality of services to provide maintenance and upgrading of S-300 ADMS and ‘Tor’ line. We hope that in the nearest future the final arrangements will be reached to create service centers for maintenance and repair of S-300 ADMS equipment at the territory of China – said Vyacheslav Dzirkaln, Deputy Director General for Foreign Economic Activity in ‘Almaz-Antey’ Air and Space Defense Corporation, JSC.

He also mentioned that at ‘Airshow China-2016’ the Corporation shall introduce civil and dual purpose products. So, ‘LEMZ R&P Corp, JSC, will present ‘Vega’ Automation Systems for Air Traffic Control; ‘Tetra’ Airport Multilateration Surveillance System and its components, including ‘SCVID’ the transceiving antenna and transponder successfully implemented at Russian Airports.

The Deputy Director General stressed that one of competitive advantages of the Corporation is its unique experience to design airport Air traffic control center ‘from the scratch’ and fitting it out to the ‘turnkey’.

‘Almaz-Antey’ Air and Space Defense Corporation, JSC is one of the biggest integrated associations in the Russian Defensive–Producing Complex exploiting 125 thousand men and women. The Corporation holds the 11-th rank in the rating list of the 100 biggest world weapon companies having among them such companies as Boeing, Lockheed Martin, Raytheon, General Dynamics, Northrop Grumman, BAE Systems, Thales, IAI. More than 50 countries in the world are armed with Corporation products.